Despite the stock camera of OnePlus 8T, people are still asking for Gcam for OnePlus 8T; that is because Gcam seems to be one of the best camera ever on phone. Just choose the link that best works for you and download from there. 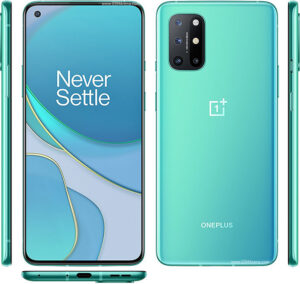 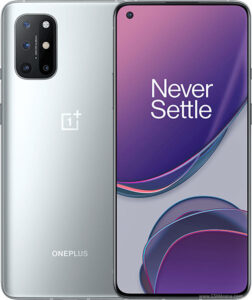 Another interesting thing about this phone is the storage capacity. The phone comes with both 8GB and 12GB RAM alongside 128GB and 256GB internal storage. However, it is important to note that only the 12GB/256GB internal storage variant is available in the United States.

Other things to note about this phone is the battery capacity. The phone is equipped with Li-Po 4500 mAh non-removable battery that supports 65W fast charging. According to OnePlus, 8T is expected to charge from 0% to 100% in 39 minutes. Impressive right? You also have to choose from Aquamarine Green color or Lunar Silver color.