I remember those days in school when we were told that change is one of the things that are constant in life. That, as long as there is life, human being will continue to change in as much as the things around them. Technology will continue to advance and as it continues to advance, more and more innovations will be created.

Nonetheless, these social media apps are being organized in the way it will be more user friendly and more enjoying than before. Twitter for example keeps updating their platform and making it user friendly. To the extent that they introduced a voice tweet. An option that allows you to record a voice tweet on twitter and send out to your followers. Therefore, on this post, I will be telling you how to voice tweet or record an audio tweet on Twitter. 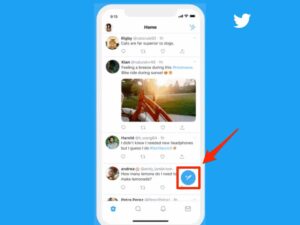 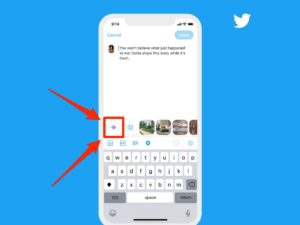 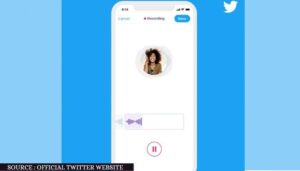 Very simple right? It is important to note that whenever you make any tweet, it is going to have your profile picture on it. That is to say that when people are listening to your tweet, they will be seeing your picture. This also goes with when they also download it from Twitter. Even if you change your profile picture after making the tweet, the picture on the voice tweet will still be the same. The profile picture wont change from the voice tweet you previously made. So be careful with the audio tweet you send out.

It is germane to also note that you have the option to add tweet text. Just as in the pictures above, you can equally start a thread with multiple tweets. You only have 2 minutes and 20 seconds which is approximately 140 seconds to make your voice record on twitter so whatever you are saying, make sure it fits in within 2 minutes and 20 seconds. Note that the time is for just individual tweet. However, if your message is longer than 2 minutes 20 seconds, twitter will automatically thread the message up to 25 tweets.